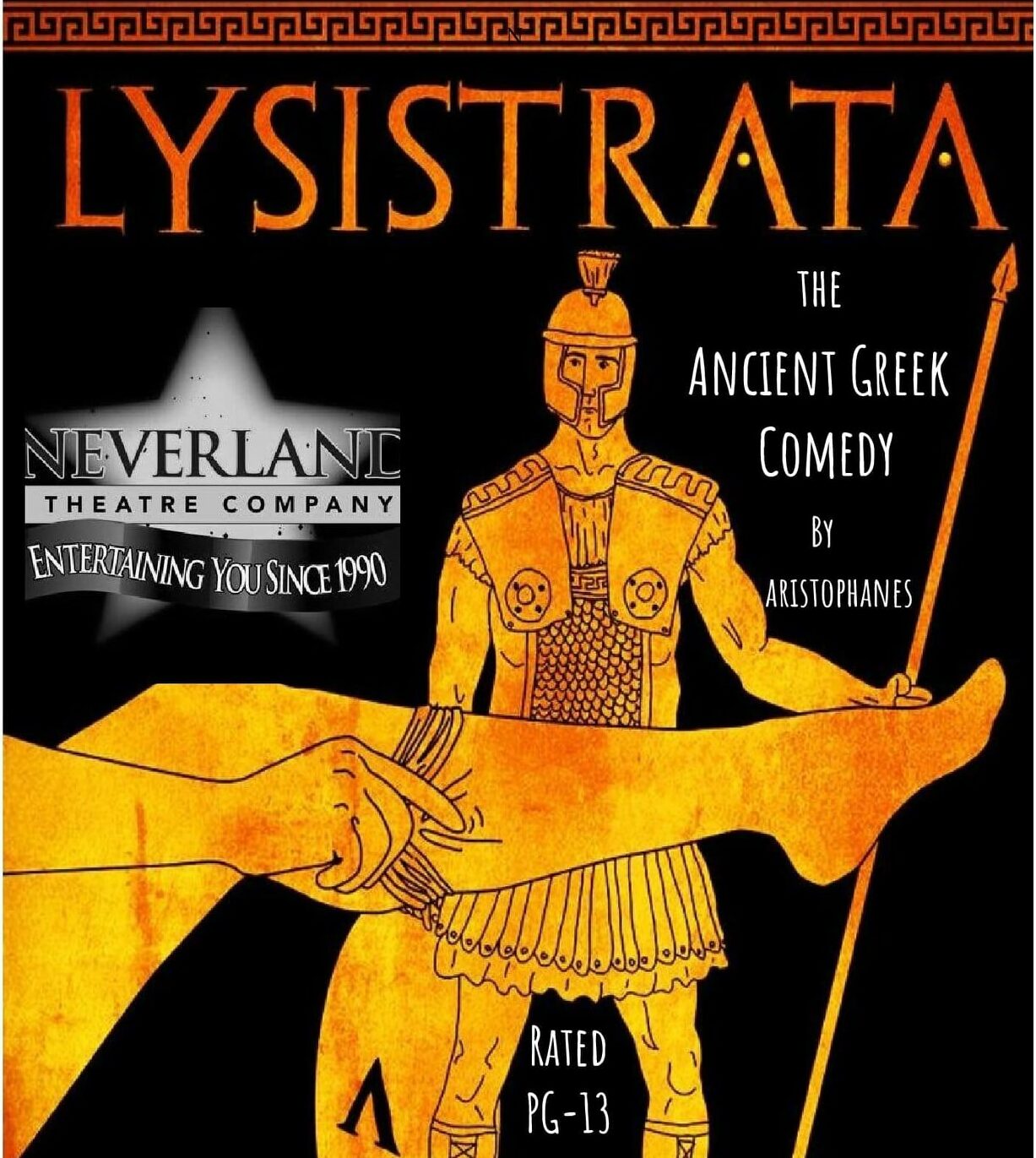 Come for a fun time where everyone is Greek for a night! We will offer cocktails, Greek pastries, Greek dancing before and after the show and LOTS of Laughs!! (Wear your favorite Greek outfit!)

SHOW DESCRIPTION:
“Lysistrata” (LISS-i-STRA-da) is a bawdy anti-war comedy by the ancient Greek playwright Aristophanes, first staged in 411 BC. It is the comic account of one woman’s extraordinary mission to end the Peloponnesian War, as Lysistrata convinces the women of Greece to withhold sexual privileges from their husbands as a means of forcing the men to negotiate a peace. Some consider it his greatest work!

Featuring the talents of: 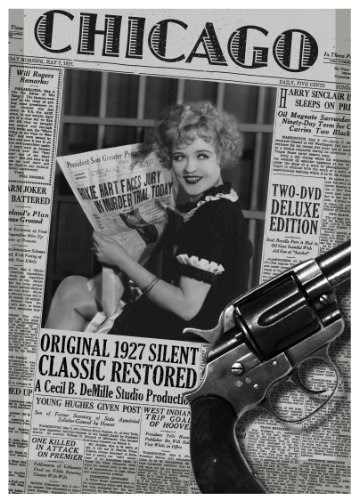 About the Show:
Chicago is a 1926 play written by Maurine Dallas Watkins that is best known as the inspiration for the 1975 Broadway musical of the same name. The play, while fiction, is a satire based on two unrelated 1924 court cases involving two women, Beulah Annan (the inspiration for Roxie Hart) and Belva Gaertner (the inspiration for Velma) who were both suspected and later acquitted of murder, whom Watkins had covered for the Chicago Tribune as a reporter

Watkins wrote the script (originally titled Brave Little Woman) as a class assignment while attending the Yale Drama School. The play debuted on Broadway at the Sam Harris Theatre in late December 1926, directed by George Abbott, where it ran for 172 performances.

This production is in a style of an old time radio show, with actors reading their lines from their script on music stands with minimal movement.

Actors will be in full costume, hair and make up to make you feel you are back in time.

The production is approx 2 hours in length with one intermission
Featuring the talents of: